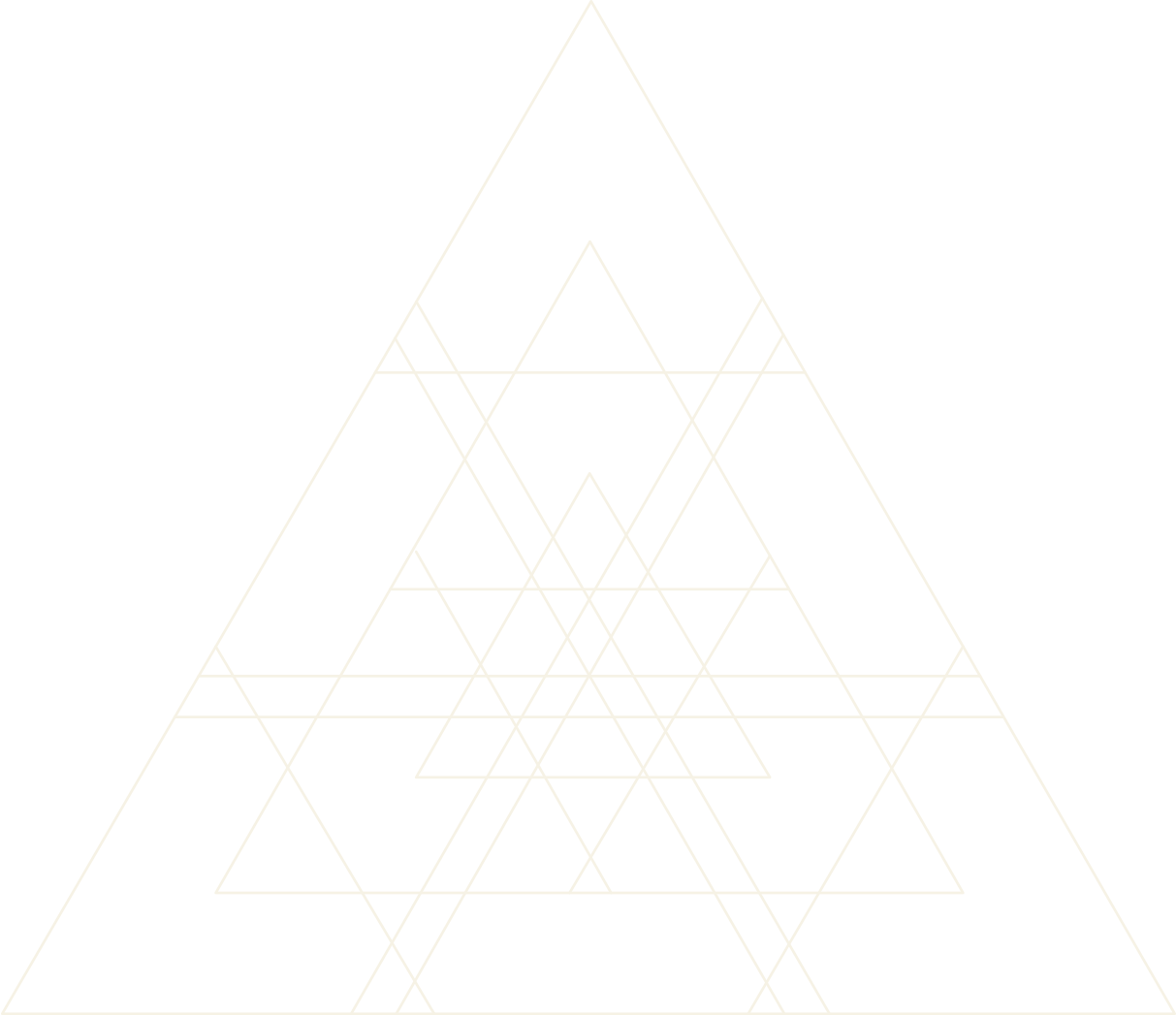 How to break the cycle of performance anxiety

We go into a lot of fascinating topics, and while I suggest listening to the whole episode, I’ll share some of the main topics below:

How to Break the Cycle of Performance Anxiety

If you experience performance anxiety, Erik created a course to help you on your journey. It’s called Crushing Performance Anxiety, and even though I don’t struggle with this anymore, I plan to take it just to learn from what he has to offer. (Course link in resources section at the bottom of this page).

Want to Support This Podcast?

Leave a review on Apple or Spotify - it helps get this Podcast out there, AND it helps me know that you care. 🙂

Sign up for podcast updates, and be the first to know when a new episode comes out.